An NYPD officer was hit by a car and propelled in the air during disturbances early Tuesday morning in the Bronx.

An unmarked police car was responding to a commercial burglary at around 12:45 AM when cops saw a bunch of people at the location. A sergeant got out of his car and just as he stepped out a black sedan peeled off, striking the Sgt. … hurling him into the air.

The sergeant — a 30-year veteran of the NYPD — was taken to the hospital where he’s in serious but stable condition.

Cops are looking for the sedan and the occupants. 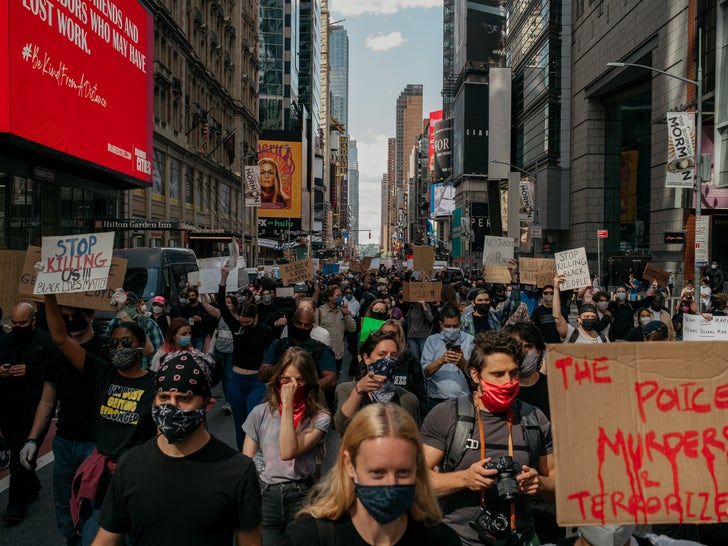 What 13 Reasons Why’s Legacy Will Be, According to Ross Butler

Back To The Future Writer Addresses Long-Standing Fan Theory

Jason Bolden Interview – Jason Bolden Wants The Fashion Industry to Speak Up: “If You See Something, Say Something”