Here’s Dave Chappelle hanging with David Letterman in Chappelle’s hometown for what looks like a new episode of Letterman’s show … and possibly for one of Dave’s socially-distanced comedy shows.

The two comedy giants shared a laugh and a cup of coffee Wednesday in Yellow Springs, Ohio, sitting on a bench outside Dark Star Books and Comics. You don’t see this every day. 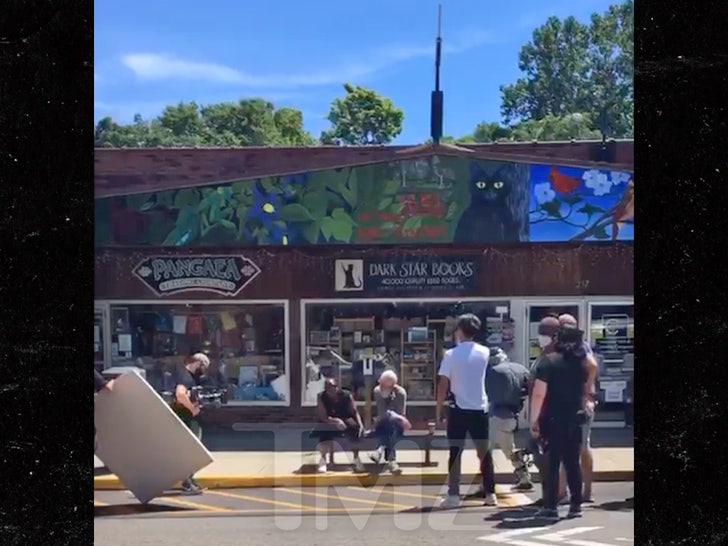 Chappelle and Letterman, who had a Chappelle-branded face mask hanging off his ear, were followed by a big camera crew — which seems to indicate they’re shooting an episode of Letterman’s interview show, “My Next Guest Needs No Introduction.”

However, Chappelle’s been doing socially-distanced comedy — which he’s dubbed ‘Chapelle Summer Camp’ — and Letterman popped up there too. It’s unclear if Letterman actually did a little standup.

In any event, whatever Chappelle and Letterman are cooking up, it’s sure to be funny!!!

Rebag Newest Launch Is A Lesson in Handbags 101

Lake of the Ozarks Bar Will Keep Having Pool Parties, No Ducks Given